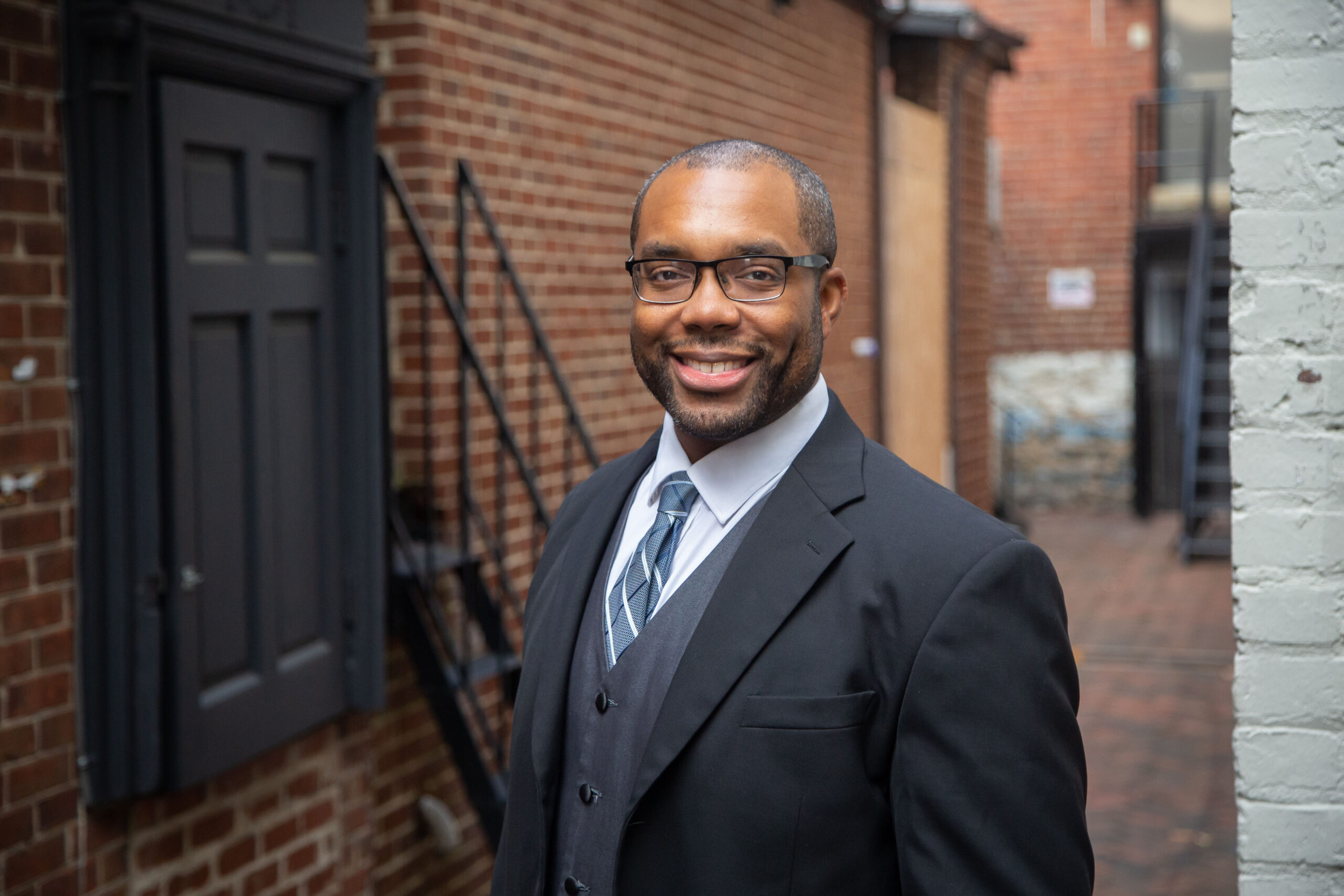 Twice a month we highlight a member of our CGS team. Let's get to know Rodney Howlett.

What inspires you when it comes to design?

I find inspiration in designers that truly design for the human scale. It takes true talent to create intimate and cozy environments in large spaces like airports, grand halls, auditoriums, etc.

What do you like most about working with CGS Architects?
I've enjoyed working in smaller architectural firms where people get to know one another. I love working at CGS because it feels more like a family than a firm.

What made you want to work in the architecture/design field?

I grew up loving to draw, but never considered architecture until my sophomore year in high school. In preparation for an addition on the family home, my mother purchased some house plan magazines. I became entranced and soon I began buying the residential planing magazines more than comic books I had been collecting! I was hooked.